*POSTPONED* - Check back for future dates! ---- Drone Use in Construction; Application and Regulations 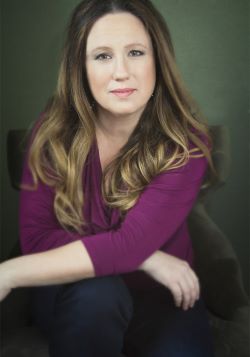 Wendy Whittemore is the founder and president of the professional photography company, Aerial Innovations Southeast, Inc. She has been shooting aerials and ground images in the Atlanta and Nashville areas since 2000. She has added several photographers to the company as well as production managers, videographers and editors. The company focuses on the construction and real estate industries and has become a key partner in marketing completed projects for top contractors. As a leader in aerial imagery, Wendy was an  early adopter of drones and has stayed ahead of the field with top technology, a robust safety program and key relationships with the FAA. She started using UASs (or drones) in 2015 to compliment the other photography and video services that her company offers. Wendy has spoken to multiple industry groups on the regulations and use of drones ove the past several years. Wendy studied photography at the University of Dayton in Ohio where she earned her BA. After graduation, she volunteered ot teach photography at a boys home in Queens  New York and also taught English overseas. Through several jobs at photo labs and frame shops, Wendy finally began shooting for a living at local newspapers in her hometown of Pittsburgh. When she relocated south in 20000, she began working gof Aerial Innovations of GA, Inc. After one helicopter flight she was hooked on flying. Seeing the land from above is a unique perspective many people don't get on a regular basis. In 2003, she moved to Nashville and started Aerial Innovation Southeast before returning to Atlanta in 2018 to purchase the Georgia office. Wendy currently lives and works in East Nashville with her husband and Ollie the cat. She still shoots for the company and also loves taking images on her travels. 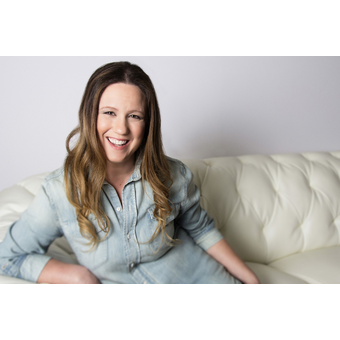